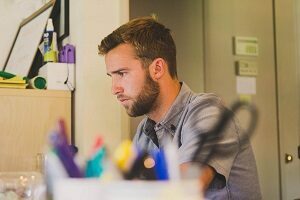 Q- Loop diuretics act by inhibition of the Na/K/Cl cotransporter on the luminal membrane of which one of the following locations?

A- Ascending loop of Henle

A- Ascending loop of Henle- Furosemide and other loop diuretics inhibit this cotransporter leading to diuresis and loss of Na, Cl and K in urine.

Q- Which one of the following anti-hypertensive medications acts mainly through lowering the peripheral resistance by direct arteriolar vasodilation?

B- Hydralazine- It is one of the direct-acting vasodilators which also include nitroprusside, minoxidil and diazoxide.

Q- Which one of the following peptic ulcer treatments is a PGE1 analog and acts as a cytoprotective by increasing mucus and bicarbonate secretion and lowering acid secretion?

B- Misoprostol- It was used previously but now proton pump inhibitors are preferred for peptic ulcer treatment.