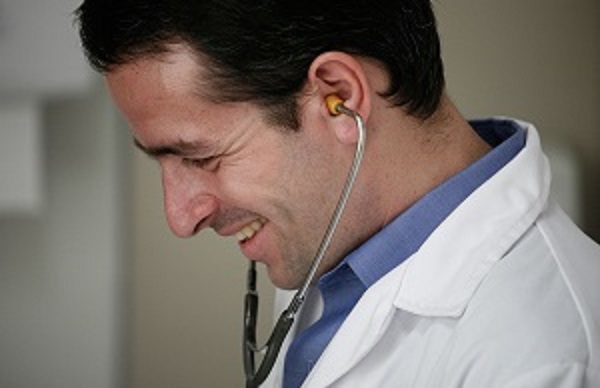 Q- Which one of the following types of protein is the most likely deficient in a case of Duchene muscular dystrophy?

B- Dystrophin- It anchors actin reinforcing and stabilizing the sarcolemma. Troponin inhibits myosin and actin binding.

Q- Which one of the following locations is the most common site for carcinoid tumors?

A- Appendix-The tip of the appendix is the most common site of carcinoid tumors. They have less risk of malignancy than those originated from the ileum.

Q- A 27-year-old man complains of burning pain during micturition for 3 days. Milking the urethra produces a profuse yellowish discharge. He it treated with ceftriaxone. Which of the following is the most likely causative organism?

C- Neisseria gonorrhea- Acute urethritis due to gonorrhea is a common complication of sexually active males.