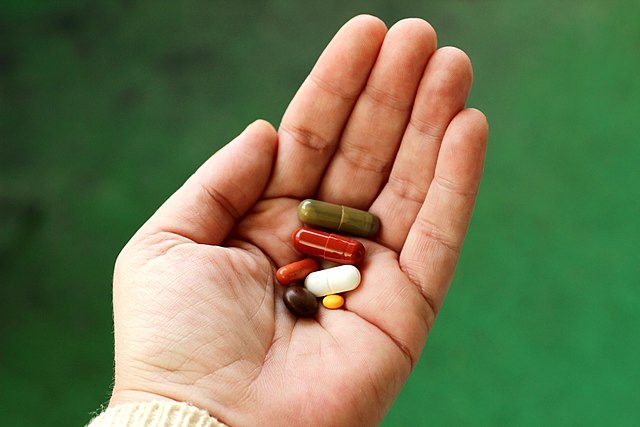 Q- Which one of the following antibiotics is effective against beta-lactamase-producing organisms and can penetrate the blood brain barrier (BBB)?

C- Imipenem- It is the only one of these choices that penetrate the BBB and eventually is effective against BLP organisms.

Q- Which one of the following is the mechanism of action of losartan to slow the progression of heart failure?

B- Angiotensin receptor antagonist- It slows the progression of heart failure but it has no effect on cardiac contractility.

Q- Which one of the following antiarrhythmic medications may cause discoloration of the skin, photosensitivity, pulmonary and thyroid complications?

A- Amiodarone- It is the only one on the list that has a variety of side effects including those mentioned in the question.